After revamping their Donut range and successfully launching their Amazing Donuts virtual brand as well as their hot sides, Bagel Corner is innovating again with the launch of two limited edition bagel-style burgers, one classic and one veggie. In addition, all bagels will also be offered in a hot version thanks to the deployment of rapid reheat ovens.

Product entertainment is in the DNA of the bagel network created in 2010 and which now has around fifty restaurants. As proof, calendar events that escape the mark are rare, scheduling at least 3 major national meetings each year. After the success of its new range of donuts, but also of the virtual brand “Amazing Donuts”, which allows network licensees who have adopted them, to achieve between 5 and 10% of additional turnover, the chain has set order of battle for the winter.

From September 3, it will offer its customers, and in a limited edition throughout the network, two burgers, one of which is veggie. And if they are well received, these two references could very quickly integrate the base map, emphasizes Michael Cohen, co-founder of the brand. ” We have developed two ultra gourmet recipes, one more classic with a steak, cheddar cheese, cheddar sauce, pickles and raw vegetables in a baker’s bun, the other is veggie, with a classic loaf, with a Garden Gourmet vegetable bacon mincemeat and La Vie vegetable bacon “.

All new, all hot?

Are there 2 exclusive Bagel Burger recipes to discover on the menu for a month? Will it be VEGGIE or CHEESY for you??? pic.twitter.com/k7VbRz8j90

With these two new references that tick the hamburger box on the platforms, we also aim to boost delivery, the objective of which is to go from 25 to 30% of turnover before the end of the year.

Opening up its offer in this way, as it has already done this year with the launch of a children’s menu, but also increasing the breadth of restaurant openings, the chain is now positioned on the triptych bagel-coffee-doughnut, it counts well, with these two new references to improve invoicing per point of sale as well as its customer mix. Another way, says Michael, to earn a few extra points in the male clientele, which is less numerous than the women in the restaurants. Especially because in terms of price, with a difference of euros with bagels (€11.90 for the menu at the recommended price), hamburgers are still very competitive. Students will even be able, upon presentation of their card, to benefit from a cookie or donut with sugar offered for the purchase of a bagel-burger menu.

Another lever on which Bagel Corner is based, the sides, a novelty for 2022 that is already a success. The launch of the new potatoes and Doritos au gratin with cheddar have also contributed significantly to the increase in TM, which has gone from 10 to 13.27 euros in the pilot units that tested them in a year. And with the rapid reheat ovens the chain is currently equipping, the brand will be able to further boost its hot offering, as well as its full range of bagels, which can also be baked. 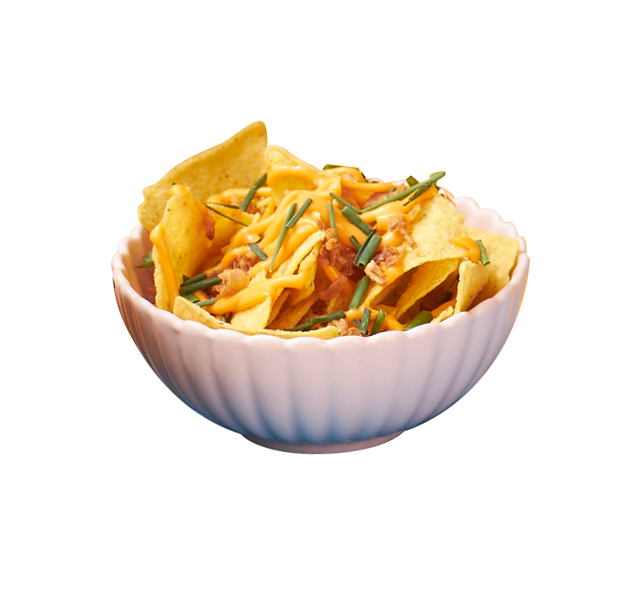