6 candidates presented themselves at the grand finale of the 9th edition of Burgers Toqués, organized by PPA Business School, which was held this Thursday, June 23 at the Lagardère Paris Racing venue. Open to all cooking and street food enthusiasts, this national competition crowned Breton baker Camille Loas, manager of the Loas Burger brand in Pleyben, with his Guyanese-style burger recipe called “Le Kassav “.

Already vice-champion of France in the hamburger, during the Coupe de France du Burger in Socopa in 2020, the baker Camille Loas, from Pleyben in Finisterre, was undoubtedly one of the great favorites of this 9.e edition of the grand final of Burgers Toqués. And he will not have backed down from the pressure, realizing with great precision and mastery his new burger creation, “Le Kassav”. ” I was inspired for this recipe on a culinary trip with my family to Guyana. We have already had the opportunity to test it in our establishment for three weeks and it is very well received. Camille said before the start of the final, confident but focused. It must be said that this holder of a BEP and Bac Pro in Pastry, completed with a CAP in bakery, is a regular of the rewards. He who had already been chosen for the best baguette of Finisterre and Brittany, its 2e The spot in the 2020 burger competition then gave him a real spotlight, bolstered by social media buzz. Which led him to invest doing great work in his bakery to integrate a hamburger activity with a dedicated brand, Loas Burger. ” We are also actively looking for a location to open a dedicated outlet “, says the great winner of Burgers Toqués 2022. 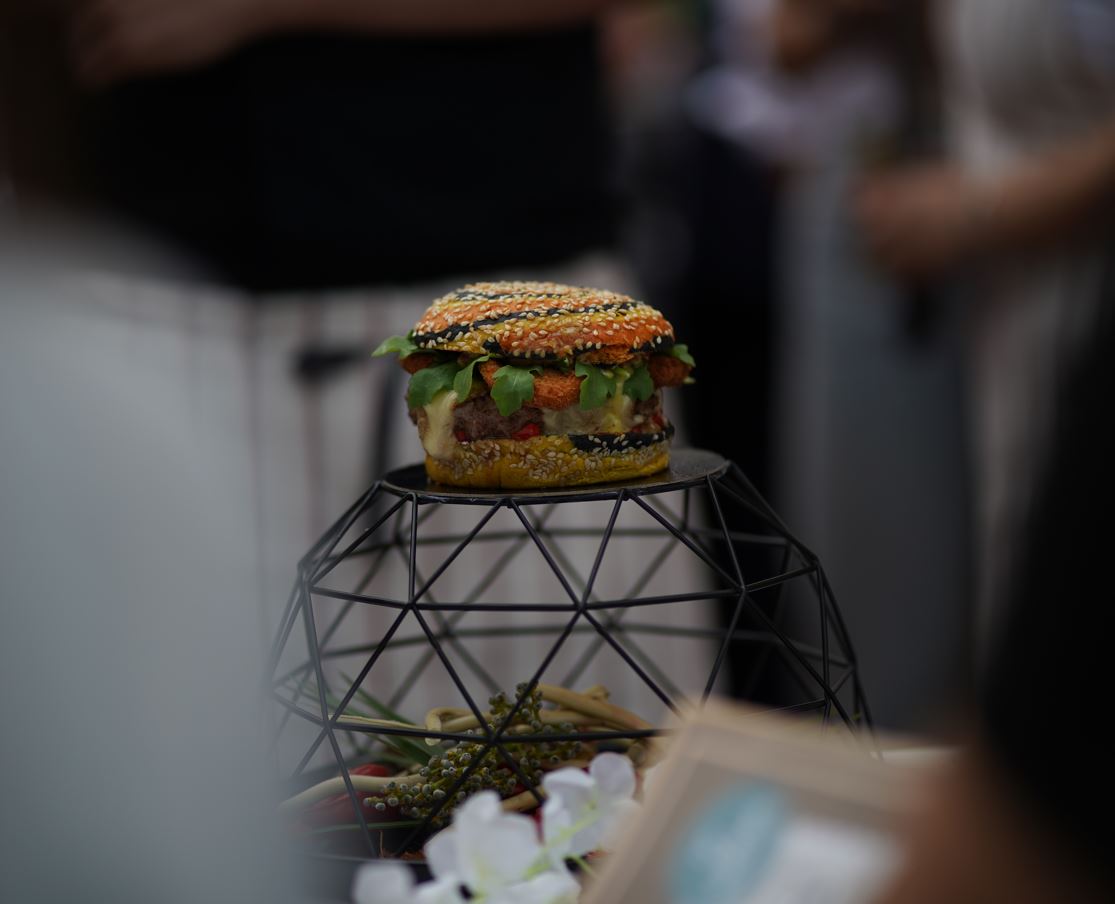 On the subject of “memory”

There is no doubt that this title, won yesterday in the gardens of Lagardère Paris Racing, should open new doors for him and confirm his ideas. Organized outdoors, under a beautiful sun, the setting was ideal for the celebration of this 9e final of the competition, organized and supported by the Network of Great Specialized Schools and, in particular, by the business and management school, PPA Business School. The 6 candidates who were still presented had to reproduce a recipe, previously proposed and selected, to be presented and tasted by the jury. With a strong theme this year that will have given rise to very free interpretations, that of “memory”. The title contenders had 45 minutes to reproduce their recipe, so they had to master time, stress and the perfect kitchen to make their burger the best it could be. Facing each other, in pairs, the candidates were able to operate in front of the jury and the public on mobile kitchens, especially made available by Arla Pro, a partner of the event. 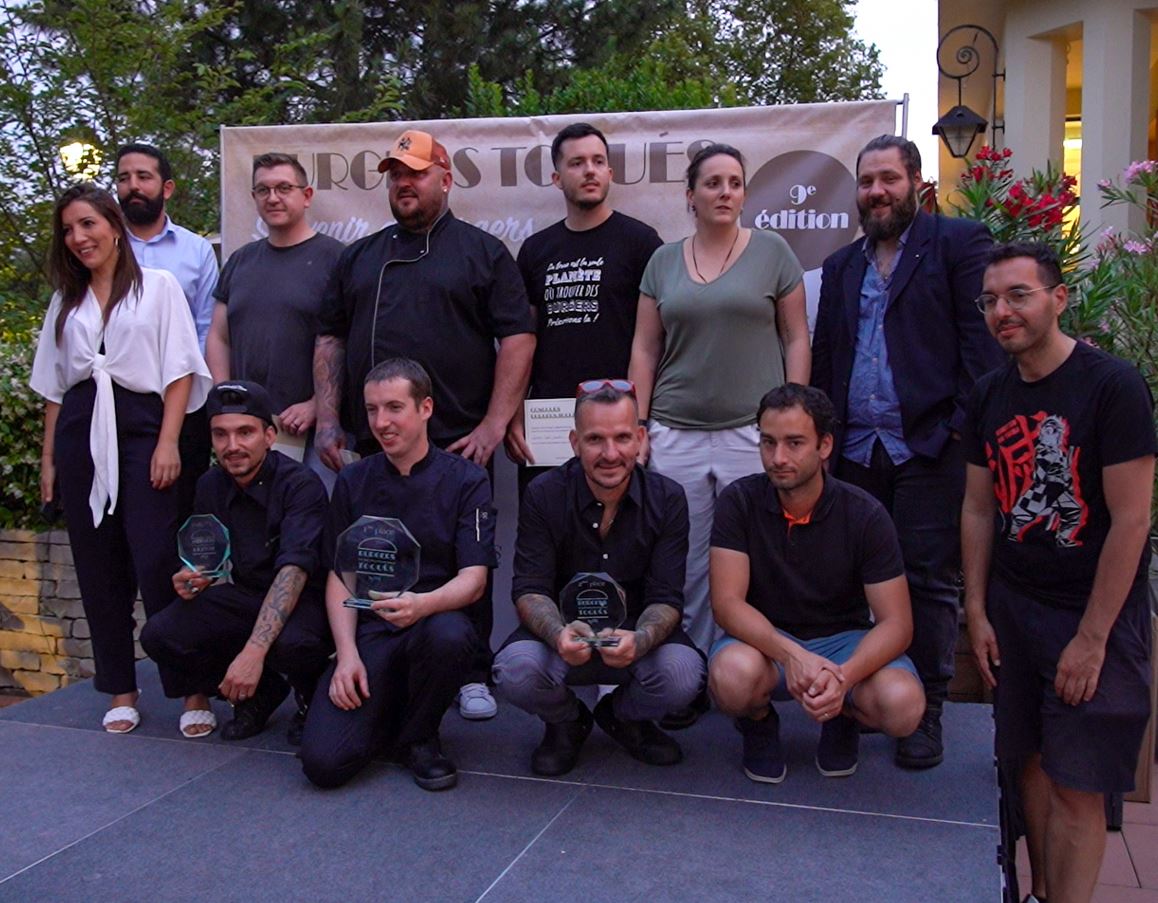 A Guyanese burger made in Brittany

The 6 jurors, including the defender Zacharie Zarcha but also chefs (Fany Herpin from Camondo, Lucas Felzine from @Abstinence, @fitzgerald and @Vesper), influencers and content creators (Sonia Deslys from “Les belles addresses” and Ali Lair from @ leGuideUltime) not forgetting the director of operations of Lagardère Paris Racing who hosted the event (Saïd Boutaraamt), had the difficult task of deciding between the competitors and their burgers according to taste, visual and historical criteria transcribed in through its composition. And in this little game, it is Camille Loas’ Kassav burger that will have convinced them, made in a swirled bun, as surprising as it is elegant, made with cassava flour, colored with turmeric, red pepper and “squid ink” . Gourmet, this was garnished with a 150g minced zebu fillet of beef, tomme cheese with zebu milk, fries, sweet cayenne pepper pickle, arugula and finally a sweet spice sauce and smoked bacon. Camille Loas thus wins the €1,000 awarded to the grand winner and the title of Winner of Burgers Toqués 2022, which he can proudly display in his establishment in Pleyben. On the podium, he was able to overcome the creations of Antony Barcelona (“Childhood in New Aquitania”) and Lionel Ravel, native of Vaucluse with his “Classique” revisited. 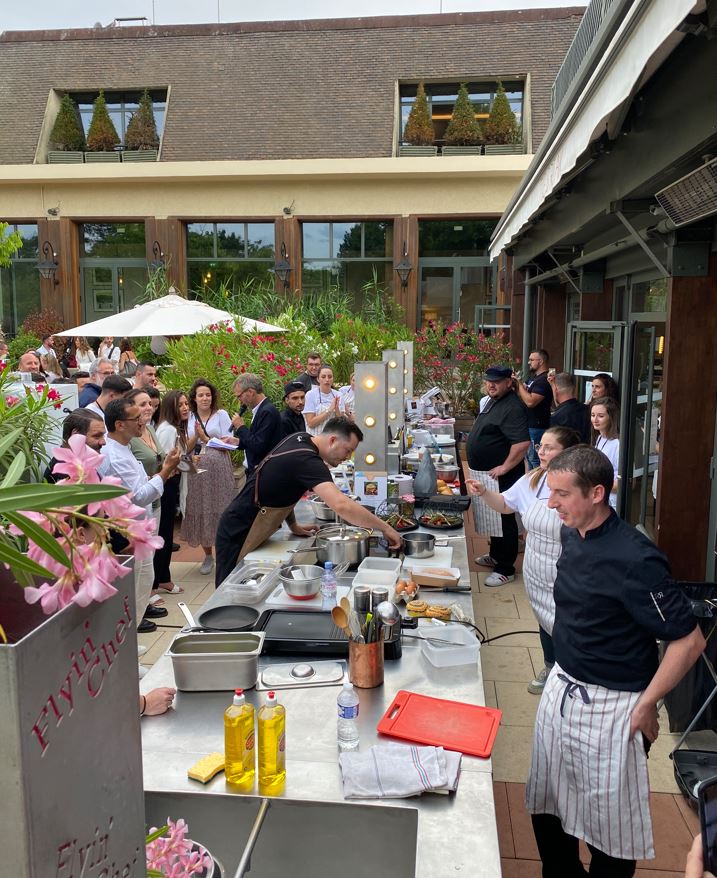 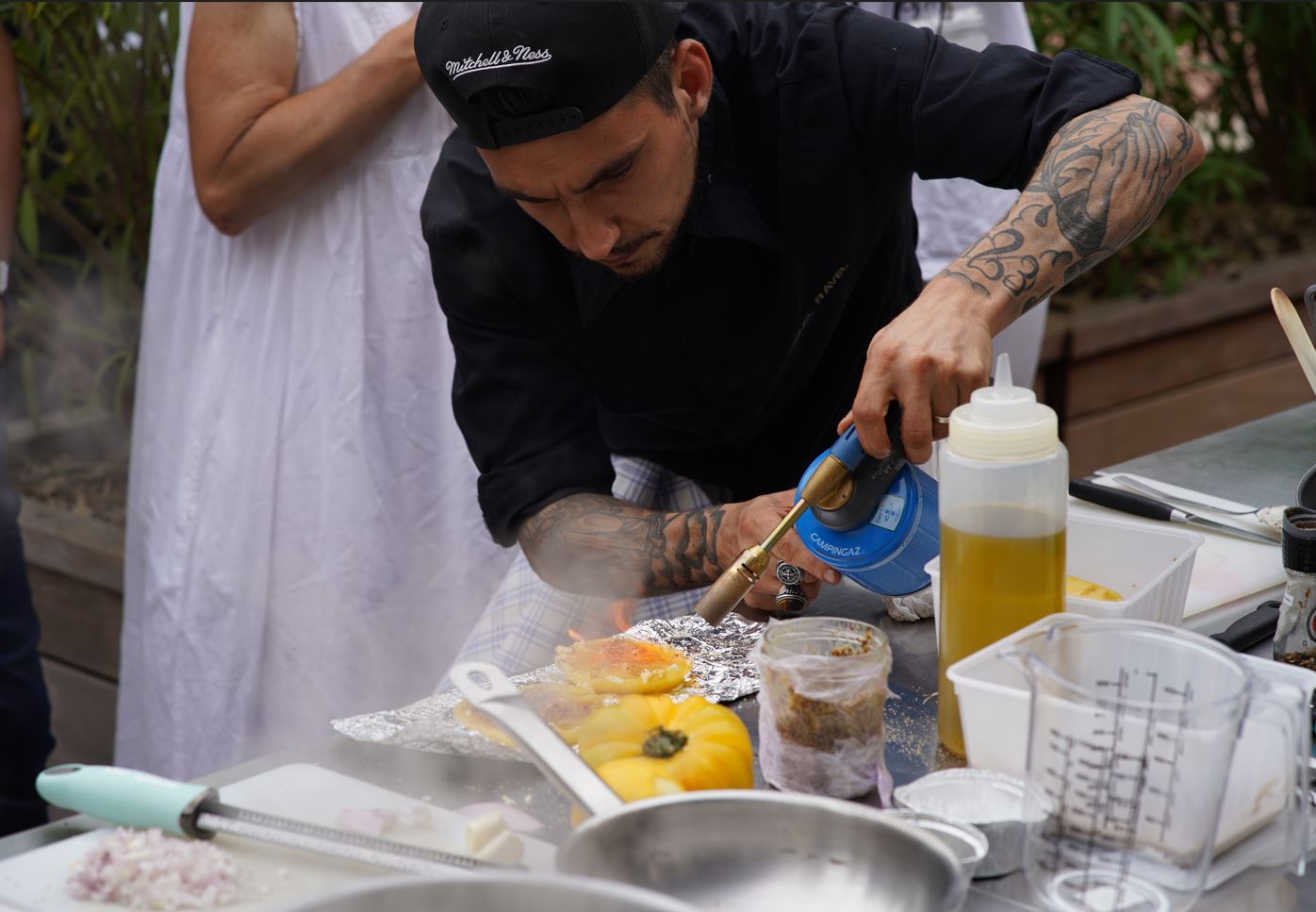 And don’t forget to share this article, if it helped you, with your community!

We use cookies to ensure that we give you the best experience on our website. If you continue to use this site we will assume that you are happy with it.OkPrivacy policy